That’s a great question to ask yourself when pondering a difficult problem.

For hours of fun subscribe to the Henry and Heidi podcast. 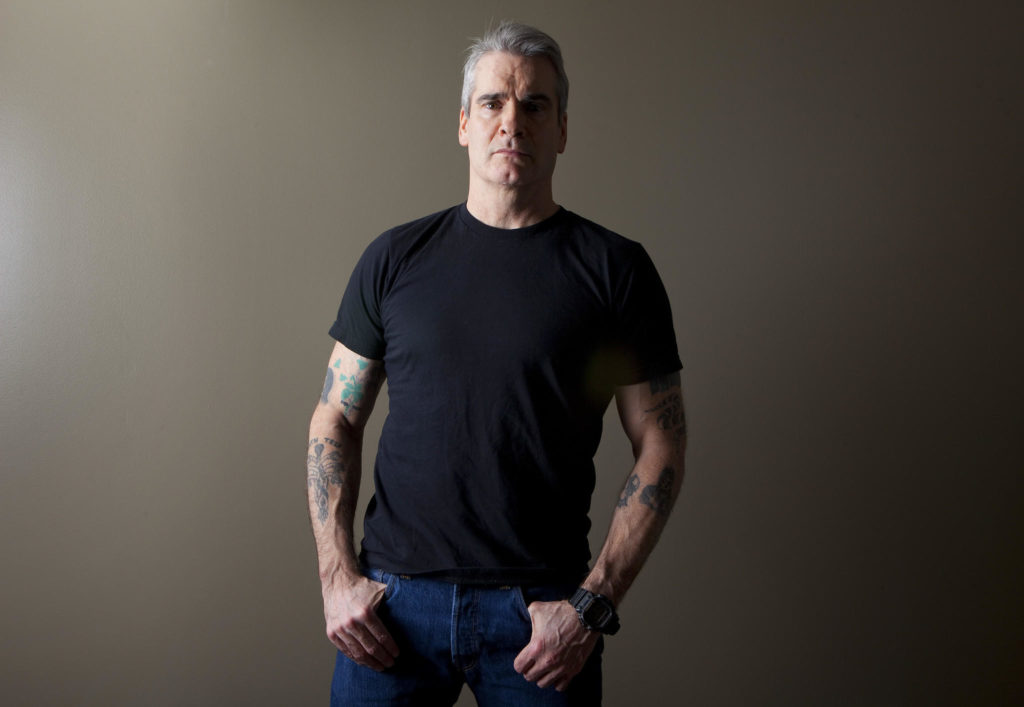 Sometime late morning August 24 1986 Cardiacs took over the stage at the Reading Rock Festival, a performance recorded and released as the somewhat legendary Rude Bootleg.

Amongst the couple of hundred people paying attention were me and my friend Bart:

Well, you’ll have to take my word for it, that’s us getting tuned in to the quirk.

Many years later my friend Pete got married at Polhawn Fort in Rame. I was Best Man, Cardiacs leader, Tim Smith, was Maid of Honour. They say you should never meet your heroes for fear of disappointment but he really was a gentleman.

As Google announces its new operating structure it’s probably time for you to buy some Cardiacs music from the original Alphabet Business Concern. 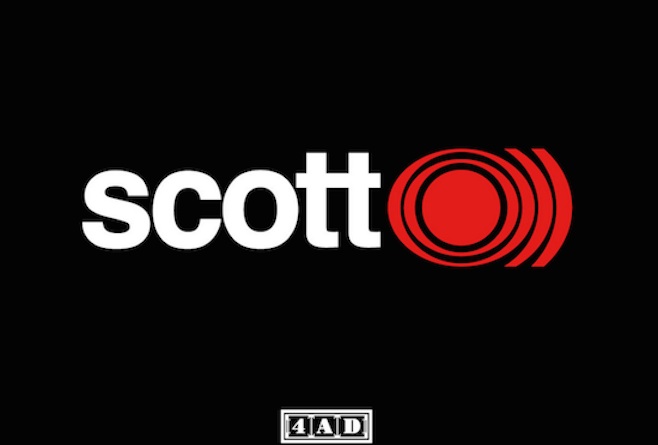 Destined to be every critic’s album of the year Soused is like nothing you’ve ever heard before. Your barista will be raving about it for weeks.

Finally, a Scott Walker album I can get behind.