Players of the popular Scrabble iOS app are up in arms over an upgrade. As the BBC reports following a switch in management from Mattel, the mark owner, to EA, a gaming house with a known preference for profit over user experience, customers have taken to Facebook in complaint.

Revised gameplay, a change of dictionary licensor, and deleted game history are the key causes of upset:

“Who wants to play it in six languages?” player Helen Hawkins, from Kent, asked the BBC.

In consideration of overall user numbers the player niche that requires a multilingual app is likely narrow. Indeed, it seems reasonable to deduce that the multi-lingual option was added to widen the addressable market and reduce the perceived maintenance and management overhead of many apps in many stores.

My own opinion on this is the old saw that translation is not localisation. If you want to build a loyal userbase defined by a common language localise for the culture, not the linguistics. I could harp on about this for hours.

As for the loss of saved games, well, that’s another bad decision that EA made in porting the app to their own platform: migration of user data is less of a hassle if you don’t bother doing it; everyone loves it when the product manager saves time and money.

A spokeswoman for Mattel told the BBC the firm was sorry for any upset caused.

“We are sorry we weren’t able to please everybody,” she said.

“The number of people playing has also increased significantly since the update.

“We produce the board game but we’re not experts in electronics.”

Of course the number of active daily and monthly users has increased, the upgraded app enjoyed plentiful instore marketing as an Editors Pick. These words are hardly a comfort to Ms Pissed Off from Kent, in fact they’re a red rag to a bull.

While I don’t decry the clean slate approach to rebuilding and relaunching any product, in this case the wholesale disregard for customers who had paid for an adfree version of the old app is hard to stomach.

These things are for sure: an EA game producer bamboozled a Mattel product owner with bullshit about faster horses; for many customers the app no longer does what it did when they bought it; we can expect a lot more of this kind of thing. 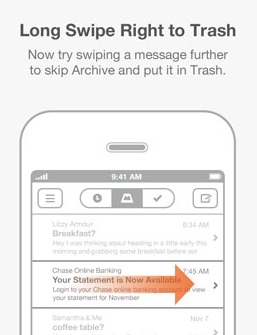 Silktide founder Oliver Emberton keeps a running score of most upvoted Quora answers. For the most part it’s a fascinating and insightful list of user-created content.

I say ‘for the most part’ because yours truly has finally made it into the big time. As of writing I’m sitting pretty at number 35 with what is, to the best of my knowledge, the shortest Quora answer with the most upvotes.

Clearing out some old photos as I migrate to a new laptop and found some images of a much loved village phone box repurposed for the mobile age. 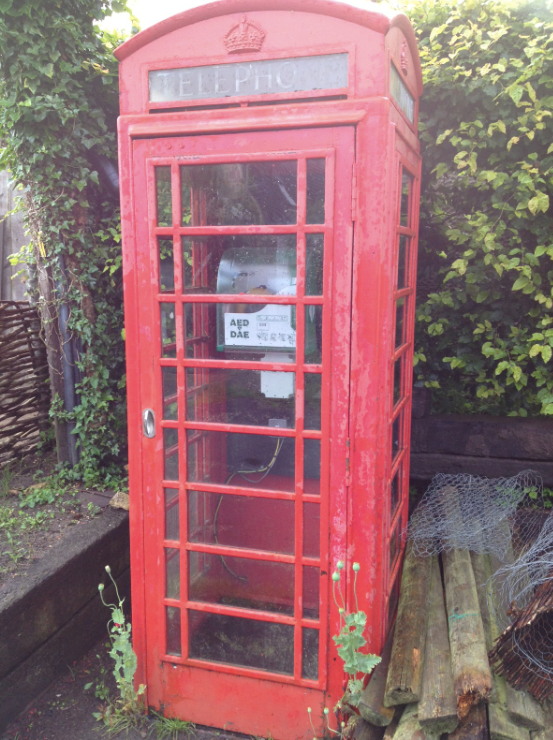 Under the auspices of BT’s adopt a kiosk campaign this K6 model red telephone box is now owned by a tiny West Sussex parish. For the collective benefit of the somewhat aged community it now houses an Aivia defibrillator instead of a payphone.

When one considers the alternatives, such as being shipped off to be refurbished and sold as a naff shower stall or novelty greenhouse, this seems a fitting outcome for a former rural lifeline.